W.A.R.? What is it good for? – absolutely nothing.

Though known mainly for her portraiture – a lot  were in the National Gallery where she became the first artist in residence in 1980 and did a series of portraits of the comedienne Max Wall.

She  has also created sculpture including : Memorial to Oscar Wilde London and Scallop,  an interlocking steel sculpture on Alderburgh beach, dedicated to the composer Benjamin Britten  The sculpture itself was made by a local foundry and copied from a 4 inch model supplied by the artist.   The sculpture has created a lot of controversy – some say it enhances the view of the sea, others say it blocks the sea out.  The sculpture has been vandalised a few times too.  Hambling herself calls it a conversation piece – a conversation with the sea;-

“An important part of my concept is that at the centre of the sculpture, where the sound of the waves and the winds are focused, a visitor may sit and contemplate the mysterious power of the sea,”

Hambling’s subjects include a lot of Gay people including George Melly, Stephen Fry and Quentin Crisp.

From the 1980s Hambling turned mainly to landscapes and recently seascapes.  Her work has become  a lot more abstract and in 1995 she received an OBE for her services to painting and appointed a CBE in the new years Honours list in 2010.

Information about the artist – start here

The short video shows extracts of her work in her studio. Video by shabboleth Thanks! 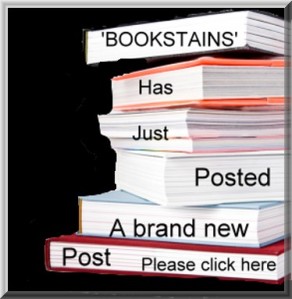